The condensing turbine is able to use the total energy of the inlet steam flow to a maximum extent. Therefore, this type of turbine is used for power utilities that want to supply electricity to consumers as much as possible. 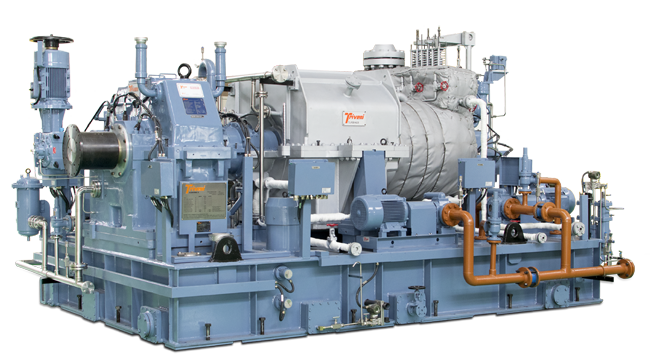